Beales remained a family business throughout the 20th century.

J E Beale was succeeded by his son Bennett Beale and then by his grandson Frank, who after university at Oxford and LSE trained at Macy’s in New York.  The original store in Bournemouth was bombed in the Second World War, but the Beales family developed a flagship store on the same site.  By the late 1960s, the business had extended its reach to a number of towns in the south of England.   Frank Beale died in 2001.

Frank was succeeded in the 1980s by Nigel Beale, the great-grandson of the founder, who remains honorary president of the company.  In 1995, the company was listed on the London Stock Exchange and embarked on further store expansion.

In early 2020 the business faced extreme financial pressures and unfortunately went into liquidation despite the best efforts of all colleagues throughout the business. 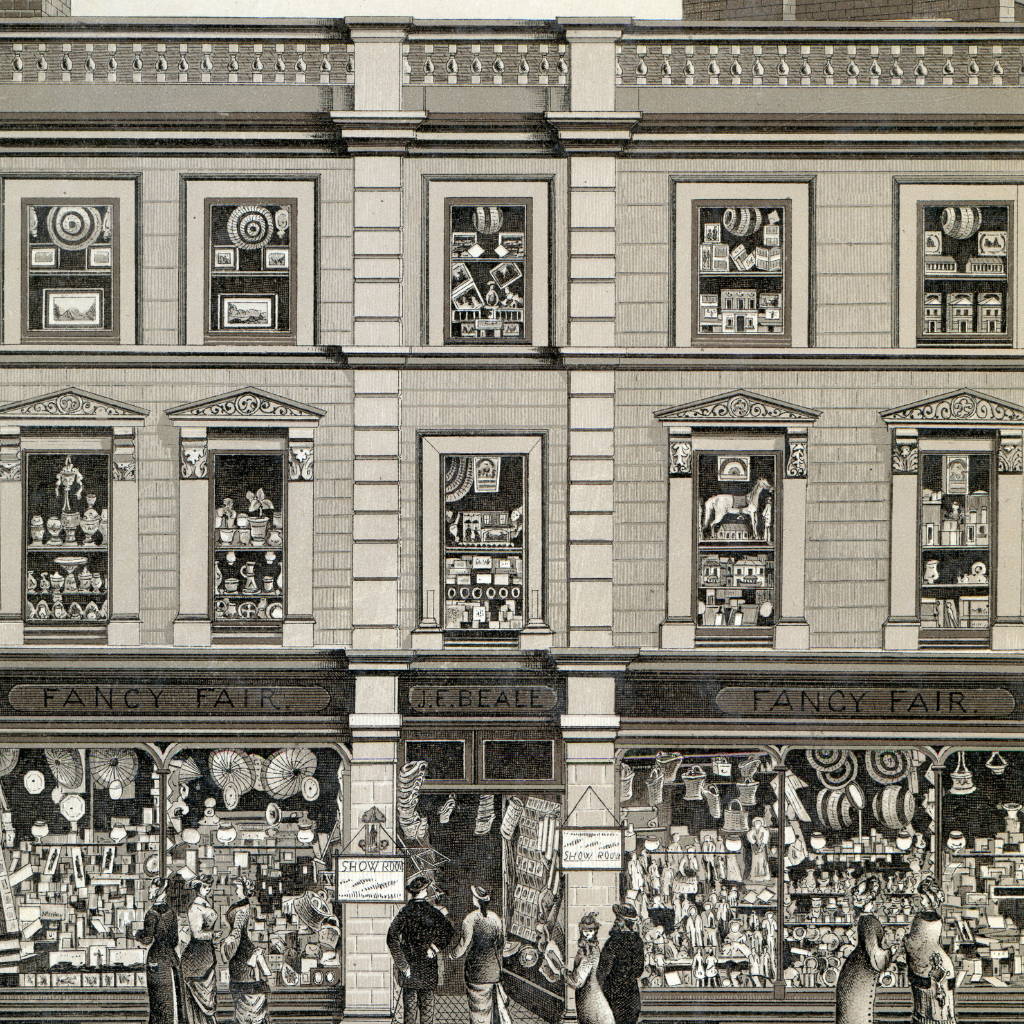 In May 2020 the Beales brand was brought by New Start 2020 Limited, the brand now trades from Poole & Peterborough as well as online.  The Beales ethos of fantastic service, world class brands and outstanding value remains.  You'll find a mix of local and national fashion concessions as well everything you need to make your house a home in our fantastic housewares department.

Introducing - Naked Coffee, we've teamed up with the guys at Naked to bring you the worlds best coffee. They are one of the only roasters on the planet to use convection roasting. Cool hey!

All of their coffee is rainforrest aliance certified, organic where possible and fairtrade which helps the farmers give thier workers a better future.

They roast in store every day giving you the freshest coffee on the planet.

Their skilled baristas make each cup by hand using freshly roasted beans giving you a truely unique flavour, just the way you like it! 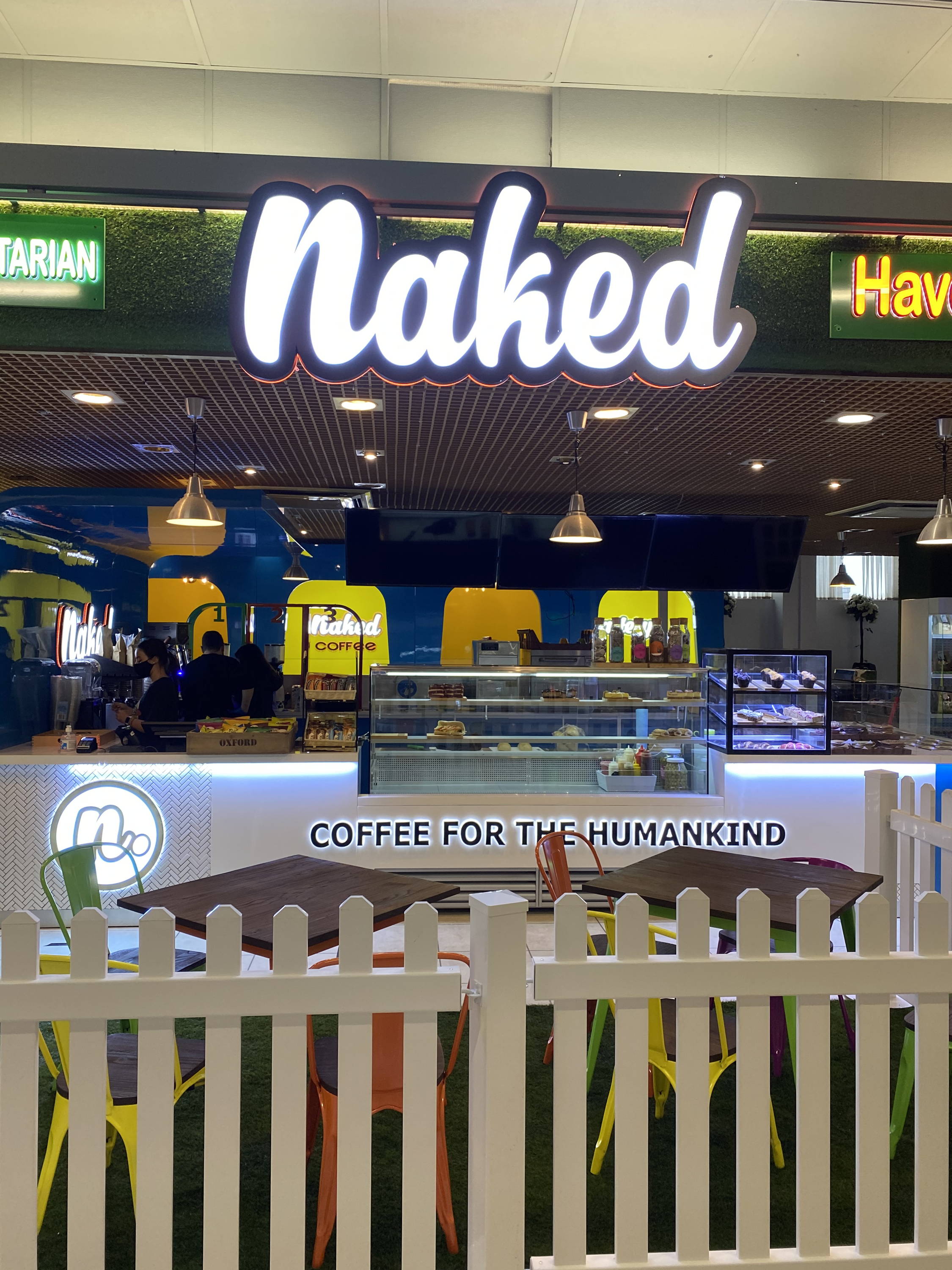 Free shipping when you spend £50 or more

In May 2020 the Beales brand was brought by NewStart2020 Limited, the brand now trades in Peterborough, Poole & Southport as well as online.

You'll find a mix of local and national fashion concessions as well everything you need to make your house a home in our fantastic housewares department.

By adding your email address you agree to us emailing you with offers. You can opt out at any time by following the link in the email.